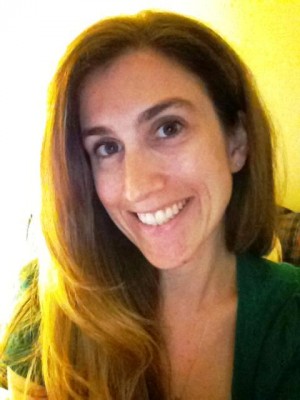 Congratulations to Christina on her ten year Anniversary working for Condor Management, which was on February 18th!

In the time that Christina has been employed with Condor Management she has worked at all four of Condor’s Minnesota properties and has lived at three of them. During her first four years with Condor she was a full-time employee. Then Christina decided that she would like to pursue the culinary arts and was thrilled that Condor supported her decision. At that point she transitioned into part time employment with Condor. These days she’s working at Lexington Heights Apartments and Raven Hill Apartments, helping to fill in the schedules at both communities. She’s attending culinary school when she’s not working.

To celebrate her ten year anniversary we’re thinking that it would be only fair if Christina made us all a Dark Chocolate SoufflÃ©!