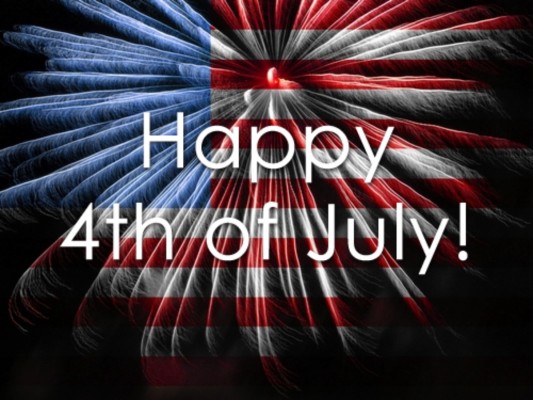 Independence Day, commonly referred to as the 4th of July, is a Federal American holiday commemorating the adoption of the Declaration of Independence on July 4, 1776, which declared American independence from Great Britain. And though fireworks have become popular at many celebrations, from festivals to weddings, few times are they more spectacular and meaningful than at nightfall on the 4th of July. Did you know that fireworks have been used for thousands of years? Here are some other fun facts about what goes into lighting up the skies:

Due to noise and safety reasons, we are unable to allow fireworks to be set off at our communities. However, there are some great places in the Twin Cities to watch fireworks and enjoy other celebrations throughout the day. We have compiled a list of a few of our favorites for you. For a full list of area events, click here.

Located at the downtown Minneapolis riverfront, this event will feature live music, food vendors, and fireworks to end the day. Saturday, July 4, from 6:00 p.m. -10:00 p.m.

For those of you who usually go to see fireworks display at Harriet Island in St. Paul, it has been moved to the State Capitol Mall due to flooding. The Capitol Mall will be open to the public beginning at 8:00 p.m. on July 4.

Stillwater not only boasts beautiful views of the St. Croix River, but it also has one of the largest firework displays in the area along with daytime entertainment and live music. There is also a great selection of area restaurants and shopping to check out before you settle along the river to watch the fireworks.

No matter how you choose to celebrate this summer holiday, we hope you have a safe and fun weekend!