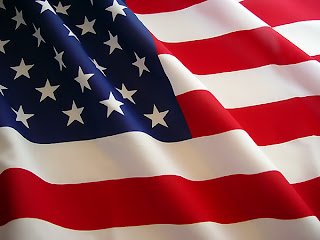 Salem Green wishes to thank all of those who have served, especially those veterans who make our community their home. We appreciate your sacrifice and courage.

In a special way we would like to recognize and honor the veterans who work for Salem Green for their military service.

Tom is one of our painters, and was an Air Force firefighter.

Another one of our veterans is Shawn, our maintenance supervisor. Shawn was stationed at Hohenfels, Germany from 1990-1994 during the Gulf War. 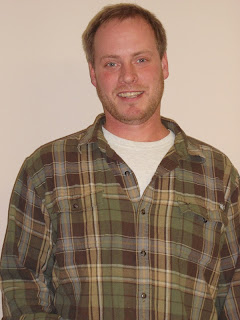 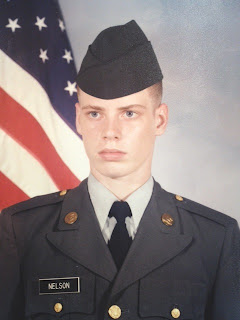