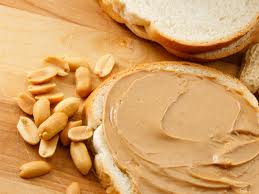 March 20 – Spring Begins
There’s some excitement in the air – so many people look forward to the start of spring and all in brings. Flowers, warm days, beautiful blooms on the trees, and spring birds returning. No more snow, no more slipping and sliding on the roads. Let’s just hope the weather cooperates with the calendar.