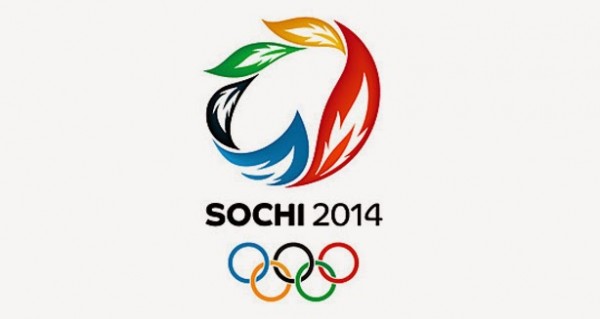 With the 2014 Winter Olympics headed into its final weekend, we asked some of the employees at Salem Green Apartments what their favorite winter Olympic events to watch have been. Hereâ€™s what they have been watching:

Here’s some interesting facts about the Olympics:

Whether youâ€™re into figure skating, hockey or one of the other many events we hope you are enjoying the 2014 Sochi Winter Olympics!