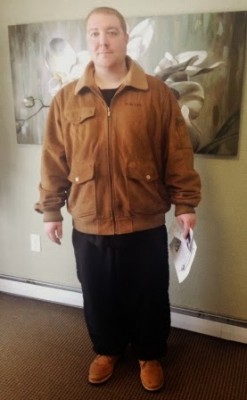 We are excited to introduce Joel, Salem Greenâ€™s newest employee. He joins our staff as a caretaker and you will likely see him around the property as he helps to keep Salem Green clean and beautiful.
Joel was born and raised in St. Paul, Minnesota. He served in the Army for six years as a combat engineer and infantryman. Joel and his wife, Johana, have been married for three years and have a nine-week old son named Jayden. Joel enjoys spending his time with his family and playing basketball. He is excited about working at Salem Green for the extra cash.
Please join us in welcoming Joel to Salem Green!