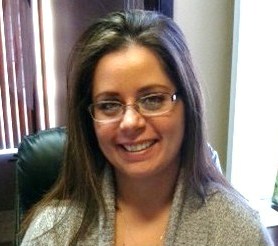 For those of you that have been residents with us for a long time, you may have recently seen a familiar face around the office at Salem Green. That’s because Julie has returned to Salem Green as our Community Manager!
Julie originally began working for Condor as a leasing consultant at Salem Green in 2005. She has worked at all five of our communities; the four here in Minnesota, as well as Gulf Gate, in Sarasota, Florida. She won the Minnesota Multi-Housing Award MADACS, and was promoted to the manager position at Raven Hill, our community in Burnsville. In August of this year Julie became the Community Manager for Salem Green.
We’re excited to have her at Salem; be sure to stop by the office and say ‘hello’ and introduce yourself!